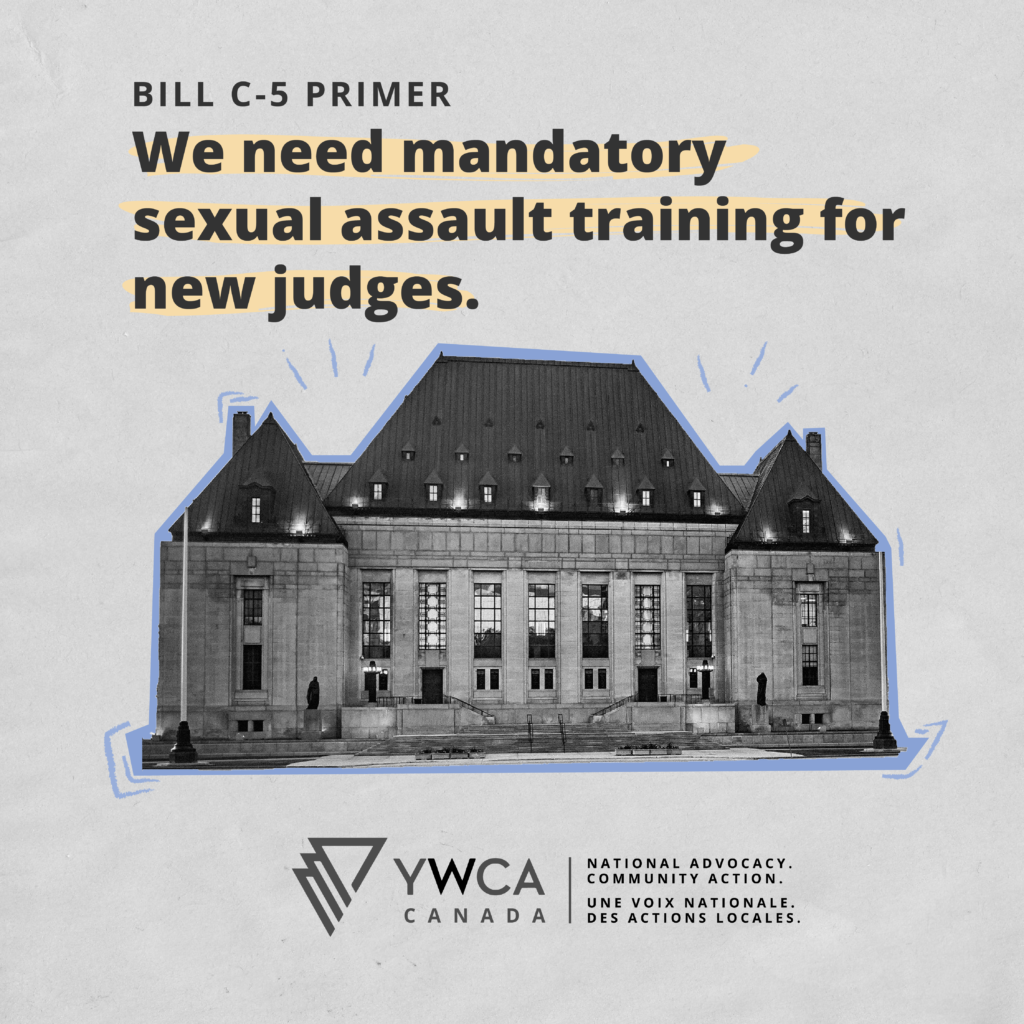 YWCA Canada also recommended to the Standing Committee on Justice and Human Rights that Bill C-5 include the following:

All survivors of sexual assault have the right to be treated with dignity and respect. Take action today to make this a reality across Canada! 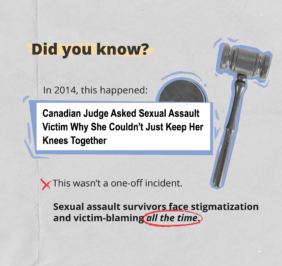 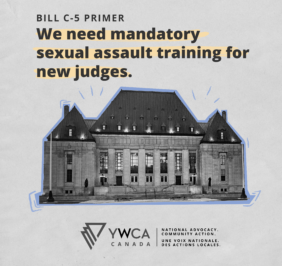 Our Submission on Bill C-5 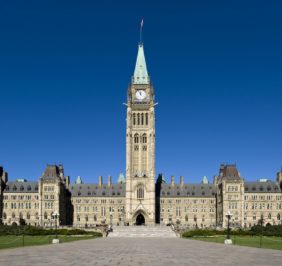 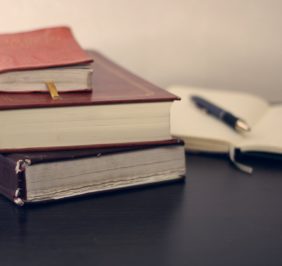