YWCA members were excited to hear from Roberta Jamieson, who delivered the keynote address at our 2021 Annual Members Meeting. Jamieson is a Mohawk woman from the Six Nations of the Grand River Territory. She is a groundbreaker, a woman of many firsts: she was the first Indigenous woman in Canada to earn a law degree, the first non-parliamentarian appointed an ex-officio member of a House of Commons Committee, the first woman Ombudsman in Ontario, and the first woman to be elected chief of the Six Nations of the Grand River Territory.

As we celebrate over 150 years of the movement, we must also reflect on the ways our predecessors, and we currently as visitors on this land, have failed its original inhabitants.

In her keynote address, the lawyer and activist spoke about the continuous struggles of Indigenous peoples in Canada. She asked a question that she stated all Canadians must answer: “do we or do we not want sustainable Indigenous communities in Canada?” and what does that look like? It looks like prioritizing sustainability, not assimilation. It looks like preserving Indigenous knowledge rather than fostering their erasure.

Jamieson encouraged attendees to ask the necessary questions that force introspection and birth a commitment to dismantling structural and systemic barriers, reminding us that in everything that we do, Indigenous peoples need to be part of the conversation – in her words, ‘nothing for us, without us; nothing about us, without us ’.

She called on YWCA’S to commit to adopting the United Nations Declaration on the Rights of Indigenous Peoples as a framework for reconciliation, including obtaining full consent before proceeding with any economic development projects and providing equitable access to employment, training and education for Indigenous peoples.

She urged leaders in the movement to commit to the decolonization of philanthropy via organizational change by imposing board term limits, building relationships with surrounding Indigenous communities, and assisting staff in gaining cultural competence.

As we commit to these structural changes, we must always examine our privilege, our ignorance and ready ourselves to be held accountable. Jamieson reminded us that change is not for one particular group of people to facilitate and navigate, it’s everyone’s responsibility.

Hamzia Bawa-Zeba is a Communications Assistant with YWCA Canada. She has a Bachelor’s degree in Journalism and Law from Carleton University and a post-graduate diploma in Corporate Communications Public Relations from Centennial College. She can be found on Twitter @Hamzia_BZ 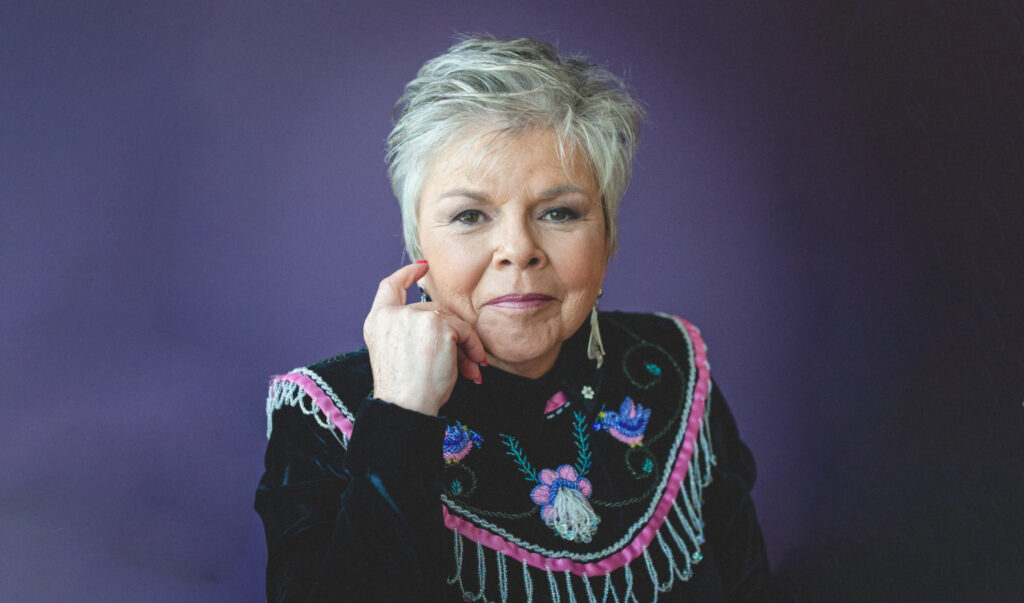