In July of this year, the Canadian government held national summits on Islamophobia and anti-Semitism in response to the surge in hate crimes targeting religious minority communities across Canada. In addition, Statistics Canada revealed that hate crimes are on the rise in our country.

The data highlighted that between 2018 and 2019, the number of race-based police-reported crimes increased from 793 to 876. A majority of the increase was a result of more hate crimes specifically targeting Black (an increase of 40 incidents) and Arab or West Asian groups (an increase of 35 incidents). All of this provides enough evidence that we as a country, and Canadians as a people, are not as benevolent a society as we’d like to think we are.

Most recently, we saw this on the campaign trail for the federal election with increased hate online, especially against women of colour, be it candidates or journalists. An intersectional feminist approach is necessary when analyzing the impact of online hate speech, as women and girls disproportionately receive the brunt of the violence.

Closer to home, Peel Regional Police released its annual report in April on hate crimes in Peel region. According to the report, members of the Black community experienced a 57 per cent increase in hate crimes in 2020, compared to 2019. Of the 37 per cent of women that were victims, the largest represented group were Black women at 32 per cent.

The COVID-19 pandemic has revealed the pitfalls of humanity and technology. Earlier this year, members of a Black community in Montreal were the victims of a racially motivated virtual attack in the form of “Zoom-bombing”. Their experience is not an isolated incident. Montreal police reported that racially motivated hate crimes were up nearly 53 per cent in 2020, compared to 2019.

Advocates and change-makers who work to advance equity and justice are increasingly being subject to hate online. The Canadian Race Relations Foundation (CRRF) and YWCA Canada’s latest video release as part of their #BlockHate campaign tells the story of Carla Beauvais. Beauvais was met with racial slurs and threats online — which later escalated to threats on her personal cellphone — after being quoted in a Montreal publication where she spoke about an app she created to increase economic opportunities for Black entrepreneurs.

We cannot overlook the reality that what may appear as empty threats or online trolling has the potential to materialize and result in real life physical harm. The price of inaction is too high, especially when one’s right to safety and security is being threatened.

The push for legislation that specifically targets online hate is a helpful step forward. In fact, the Government of Canada has recognized this gap in jurisprudence. In June, the government announced that they will be taking action to protect Canadians from hate speech and other forms of online harm.

It is our collective responsibility to hold perpetrators accountable and to push for laws and regulations that ensure hate speech and anti-Black racism are eradicated. 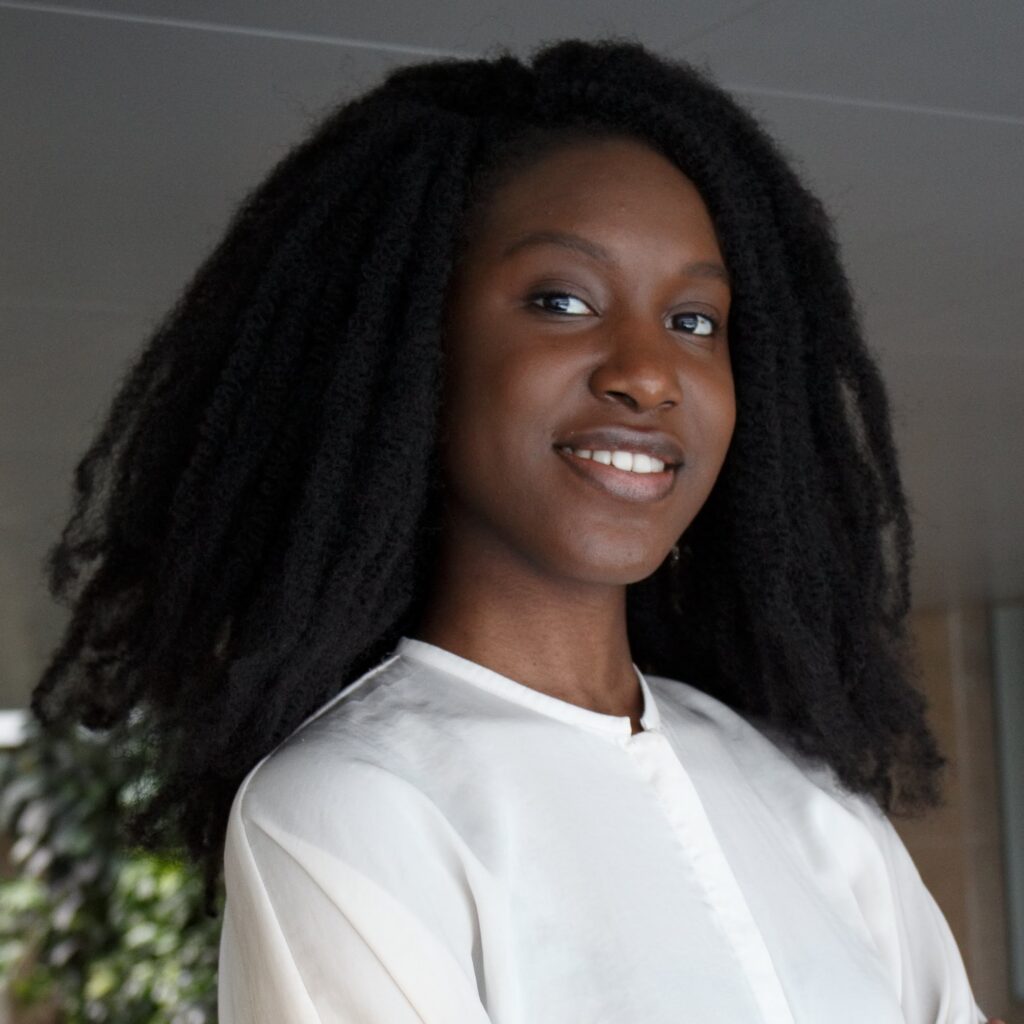