Three things I learned from the YWCA World Council in Johannesburg, South Africa. 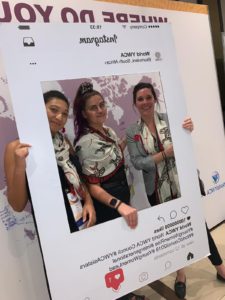 ONE – During the digital age, analog relationships matter:

Coming together as a movement to fight for human rights is inherently powerful.

Not just to exchange best practices, but to hear the actual stories on the ground. It is essential to create strong ties to drive the change forward. In these volatile times, relationships between committed people can make a difference.

At this meeting, my colleagues at YWCA Mexico & USA recount the visceral reality of children detained and out inside cages because of Trump’s policies.

I discussed trans inclusion with a young Kenyan woman — who receives daily death threats because she fights for LGBTQ+ rights.

I met with Irma, an inspiring democracy activist from Chile. She pulled me aside on the second day to share with me that she had just gotten word that the government was refusing to let ambulances attend to young Chilean women protesting economic insecurity and poverty.

The police are targeting young women and blinding their eyes for speaking out. “I don’t know if my friends and I will survive,” she told me, anxious for the global community to intervene and face these human rights atrocities.

Bearing witness and speaking out are our weapons, as we seek to build an equitable world. 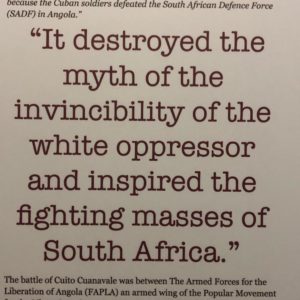 There is a powerful impact in seeing Nelson Mandela’s jail cell on the infamous Robben Island.

Tragically, anti-Black racism did not stop with the end of apartheid.

For me, the important question was:

How do we challenge anti-Black racism daily in Canada?

How do I better support my Black colleagues when they speak out and name racism?

We need to do better as we push for state policies that actively dismantle systemic anti-Black racism. 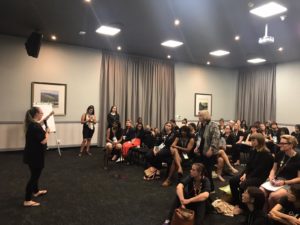 Brilliant colleagues Krystal and Miia put together training on the differences between consensual sex work and human trafficking.

They took delegates through the definition of consent, and how coercion impacts women who are being sexually exploited.

Mapping out programs, policies and best practices – these women know the issues and get the work done on the ground. 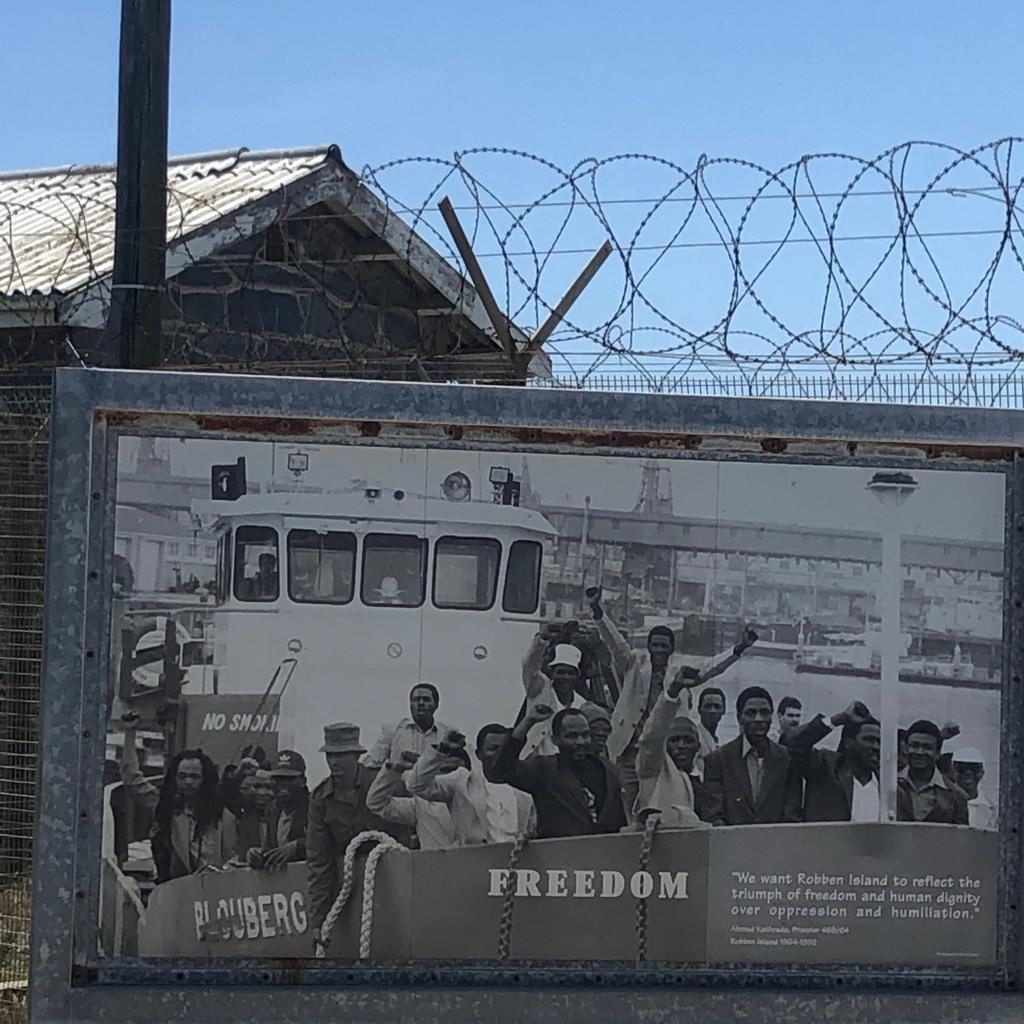