Safe Social During Times of COVID-19

In honour of World Telecommunication and Information Society Day on Sunday, May 17th, Marie-Michelle Chong, a graduate of the Masters of Social Work program at York University, writes about what it means to engage safely on social media during the current pandemic. She offers insights from her study examining the experiences of racialized women in how they participate on social media and the social pressures they have to navigate online.

Social media and online communication are used to connect with friends, meet new people, share pictures, experiences, personal thoughts, ideas, and to make observations about others. Particularly now, as we navigate our connections and relationships in a global pandemic, social media and online platforms have become a central component of staying connected. According to the Centre for Addiction and Mental Health, “86% of students in Ontario visit social media sites daily, and about 16% spend five hours a day or more on social media.”

In completing my Masters of Social Work at York University, I conducted a study that aimed to better understand the impact of social media on the well-being of youth. I interviewed six participants between the ages of 18 and 29 years old, who all identified as using multiple social media platforms. Participants were asked a series of questions pertaining to their experience with social media, including whether they believe that social media has had an impact on their self-esteem, level of stress, anxiety, and relationships. Although my sample is not representative of all populations, it is important to highlight the insights and experiences my participants shared.

Based on the experiences that participants shared, it was clear that intersectionality plays a large role in how people use and perform on social media. The interviews suggested that women were more likely to police themselves on social media compared to men. However, among the female participants, those who were racialized were more likely to manage their presence on social media by policing their accounts compared to their white counterparts. It seems that racialized women had to take additional steps in order to perform scripts of whiteness on social media, scripts that are more widely accepted in our western culture. Racialized women may feel obligated to police their accounts because they do not want to be deemed as “other” in a Eurocentric patriarchal society.

The interviews suggest that limiting one’s presence on social media is a common way of coping with the pressures associated with participating on these platforms. One woman I spoke with, who identified as Muslim, asserted that she must be mindful of what she posts on her social media accounts. She explained that she has to screen her pictures to ensure that they are respecting her culture’s values. She shared that she limits her presence on social media because she feels obligated to post content that will please everyone, which is a difficult and exhausting process to engage in. As a Muslim woman living in a White-centered culture, she shared that she has found it difficult to navigate between conforming to Eurocentric standards of beauty and her family’s expectations of her.

Participants described an internal negotiation between the social benefits and the social pressures of social media by rehearsing their presence on these platforms. Most participants actively think about their virtual identities and are consumed by their online presence. One participant who identifies as a Middle Eastern woman shared that she has a private account to preview what her pictures will look like before posting them to her “real” account. This speaks to the importance of rehearsing one’s presence on social media. As a Middle Eastern woman, she is forced to make additional efforts in order to perform scripts of whiteness on social media. This woman shared that she is aware that her actions are extreme. However, she feels that these measures are necessary in order to feel comfortable posting on these platforms. She is consumed by the need to appear in a specific way to others because she does not want to be positioned outside of belonging. White participants were not as pre-occupied by policing, limiting or rehearsing their presence on social media compared to those who were racialized.

During a pandemic, with many people studying at home and working remotely, the pressure to perform is heightened. As we navigate this pandemic and our digital presence online, it’s important to think about how it is affecting our mental health online, especially for young racialized women. Let’s take this time to proactively talk about social media use and how we can make it safe and healthy for everyone while also tackling the root causes affecting belonging like discrimination, racism and sexism. 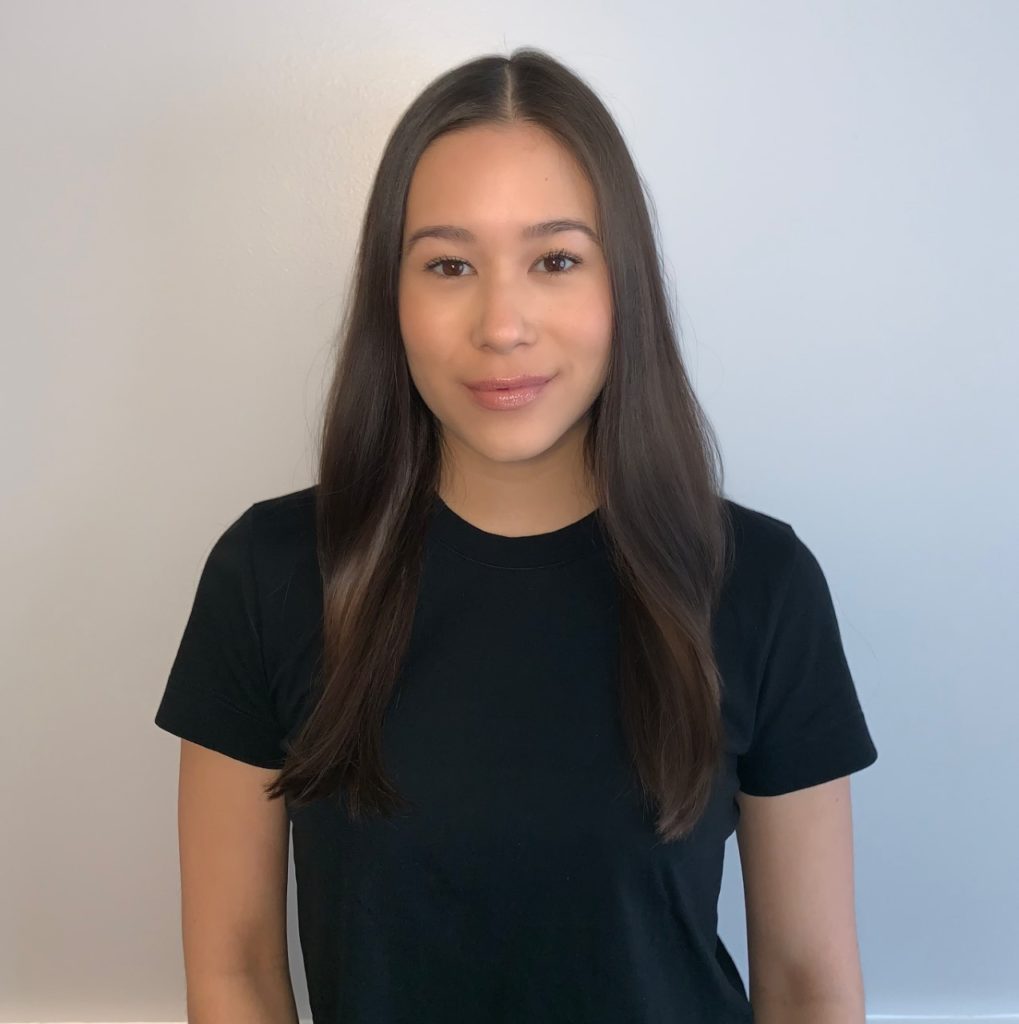