Week Without Violence artwork: Online hate and the power of words | YWCA

Week Without Violence artwork: Online hate and the power of words

YWCA Canada is focusing on tech-facilitated violence this year and centring the needs, experiences, and wisdom of survivors in the efforts to act against online hate, abuse and harassment and its far-reaching impact on women and gender-diverse people’s safety, well-being and freedom.

As part of the Week Without Violence, YWCA Canada commissioned artists to create and illustrate online hate and explore the concept of #heartspeech, countering online hate using positive messages.

The artwork presented here by the artist Jo Gustin captures the theme of using technology positively to counter online hate and violence. Her artist’s statement on the piece:

“As an intersectionality activist who is continuously experiencing online violence and who has not been allowed to share her work on most social media since February 2018, I seized this unhoped-for opportunity from YWCA to write a manifesto in the name of every systemically oppressed person trying to resist or just exist on the Internet and being met with even more violence from web users and the online platforms covering for them.

I consider social justice activists as bees: working hard for a chance to exist and thrive in the future, being systemically under attack from human activity although their sheer existence “heals the world, makes it a better place for you and for me and the entire human race” [just quoting the King of pop, no big deal]. Hence the title and the extended metaphor.

I drew attention to the power of words through the anaphora “Words CAN be…” Words, the raw materials of my craft. My only weapons in this fight. And yet, in this poem, I didn’t give them the best qualities. They can be deceptive, and they can be destructive. A screen is etymologically meant to protect, to create a barrier. And yet that’s where I receive death threats and harassment from complete strangers, but also support and so much love from other people I don’t know from Adam.

My fellow social justice activists and I are still standing (maybe not so bolt-upright) because we are able to focus our attention on the good things, as mundane and trivial as they may be. It is a struggle to stay positive in the midst of it all, but the fact remains that just like bees… we will keep being bees! “

Jo’s artwork tells us that words can be powerful. Those same words that are used to support a person, reassure them, and give them courage can be so destructive and destabilizes their sense of security and belonging, and their humiliating and degrading characteristics can result in severe psychological and social consequences

Online hate is found in many ways and entails more than just words and what is known as hate speech. Other visual and multimedia forms are used to affect those who are targeted.

Online hate has many devastating consequences for its victims, especially women and gender-diverse people, but one strategy to combat it is engaging social media users in digital literacy education. This strategy teaches how to evaluate the words but also to deconstruct them and the best strategies to address them appropriately.

And finally, it is important to stand together and respond to hate and prejudice online because if we don’t, we contribute to the sense that hateful sentiments or prejudiced beliefs are a common and permissible part of the social norms of the community, which is not acceptable. 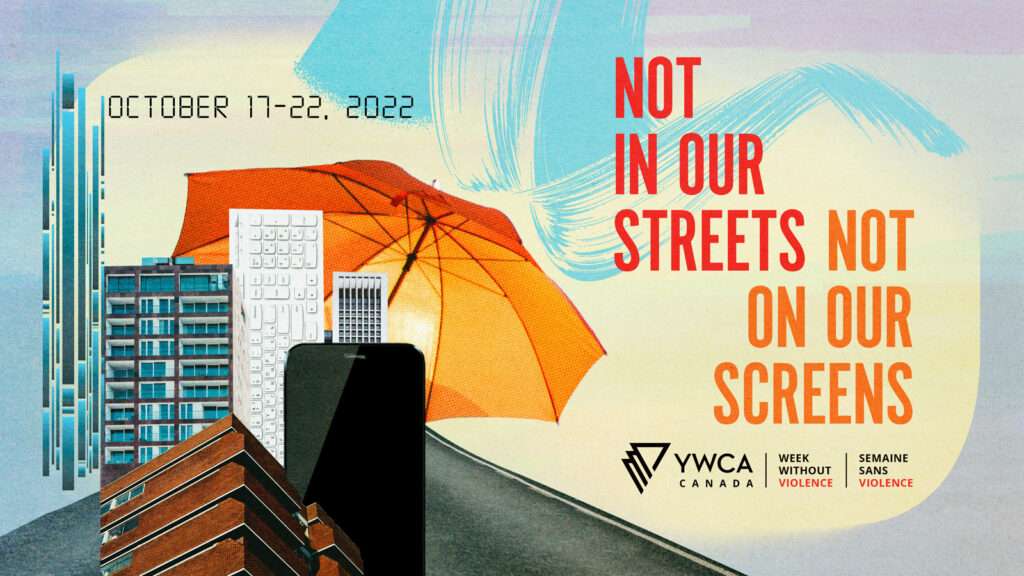