Will your kid’s daycare survive the pandemic? | YWCA

Will your kid’s daycare survive the pandemic?

“When Tia Shkolnik’s baby was six months old, she put down a deposit of more than $2,000 to secure a spot in a brand-new child care centre—even though they weren’t planning on sending their daughter to daycare until she was 12 months old. “It’s very hard to find a daycare placement where we live,” explains Shkolnik.

By the time her daughter’s first birthday rolled around in May 2020, COVID-19 had closed most daycares across Ontario, including in Vaughan, where they live. After child care centres reopened in the summer, Shkolnik wasn’t comfortable sending her, because she worried about her daughter picking up the coronavirus at daycare and infecting her 60-something parents.

“My mother is not in the best of health, and I didn’t want to expose my child to so many other bubbles,” she says. The centre told Shkolnik they intended to keep her deposit, though, partially because they needed it to stay afloat—increased sanitization and PPE have increased their costs by 32 percent. That’s given Shkolnik a whole new fear: that by the time the pandemic is finally over and she feels comfortable sending her daughter to daycare again, the centre will have shut down. “I’m very worried it will close,” she says. “I try not to think about it.”

That concern has been echoed by daycare owners and child care advocates across the country. They say that a combination of increased costs and empty spots left by parents choosing not to enrol their kids will prove lethal to a significant number of child care facilities that are barely holding on during the pandemic.

Maya Roy, CEO of YWCA Canada (one of the largest non-profit daycare and after-school operators in Canada), says she’s worried about many of their centres closing in the spring. They’ve had to hire more staff, because some jurisdictions have lowered classroom teacher/child ratios, and they need more people to clean and sanitize. “We simply don’t have the money for this,” she says.

For-profit providers aren’t immune either. “One private daycare operator I spoke to said they’re $17,000 in the hole since reopening. That’s not sustainable,” says Roy. “A lot of owners are having conversations about how long they’ll stay open.”

The long-term prospects are even harder to divine. Roy says the YWCA believes that about 20 percent of for-profit centres are at risk of going under, and for non-profits, it’s closer to 50 percent. Daycares that provide before- and after-care are particularly vulnerable, as parents who are now working from home indefinitely are choosing to save thousands of dollars per year by picking up their school-aged kids at 3 p.m. themselves, instead of paying for care that extends until 6 p.m.” 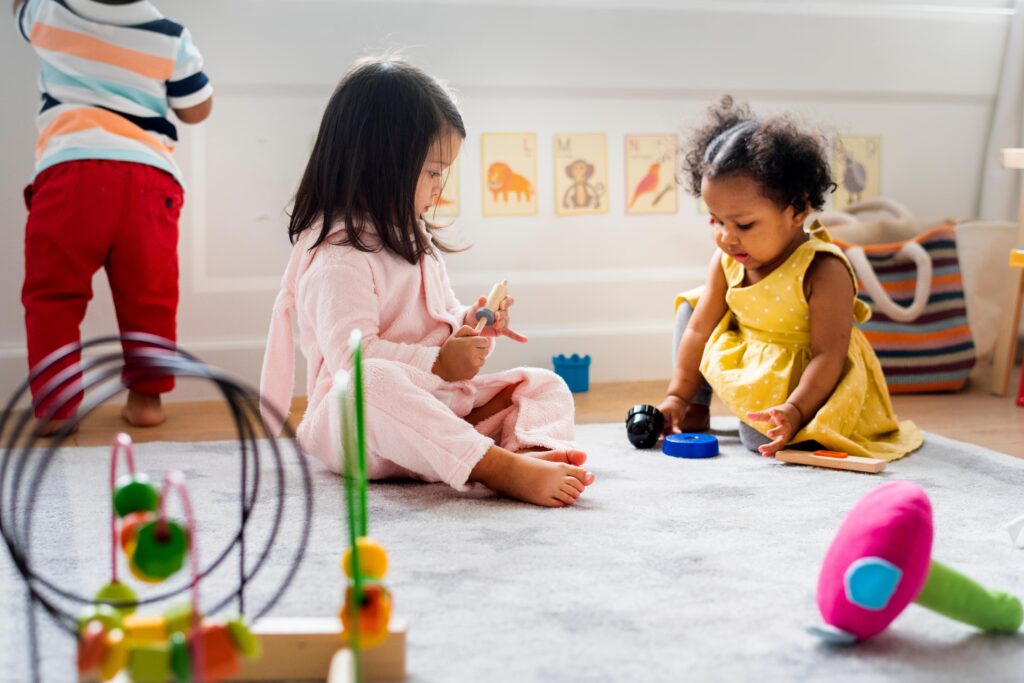