YWCA Canada is pleased to announce that Maya Roy, Chief Executive Officer, has been named a Recipient of Canada’s Top 40 Under 40® for 2019. | YWCA

YWCA Canada is pleased to announce that Maya Roy, Chief Executive Officer, has been named a Recipient of Canada’s Top 40 Under 40® for 2019.

YWCA Canada is pleased to announce that Maya Roy, Chief Executive Officer, has been named a Recipient of Canada’s Top 40 Under 40® for 2019.

Founded in 1995 by Caldwell, Top 40 has recognized more than 720 outstanding Canadians and is the country’s most coveted award for young business leaders. Honourees have a remarkable track record of achievement after their win; the ranks of Top 40 alumni include hundreds of nationally and internationally prominent CEOs, CFOs, executives, and entrepreneurs.

Maya and her peers were selected from over 850 nominees by an independent Advisory Board, comprising 25 business leaders from across Canada. Honourees were chosen on four key criteria: Vision & Innovation; Leadership; Impact & Influence; and, Social Responsibility.

The 2019 Top 40 Recipients were announced today on BNN Bloomberg and in National Post.  Recipients will attend the Top 40 National Celebrations to be held in Toronto in November, and they will be honoured at the Top 40 Awards Night Gala to be held at the Metro Toronto Convention Centre on the night of November 6, 2019.

Maya Roy is currently the Chief Executive Officer of YWCA Canada, the largest and oldest women’s organization in the country. Her work has taken her to the UK where she worked with NGOs to support human rights and violence prevention. Her essays have been published in Going Beyond the Journey (2013) by Insomniac Press, and she is the winner of the Toronto Foundation’s Vital People award in 2014. Maya was a member of the Gender Equality Advisory Council for Canada’s G7 Presidency. Recently. she was selected as one of the World Economic Forum’s 2019 Young Global Leaders. 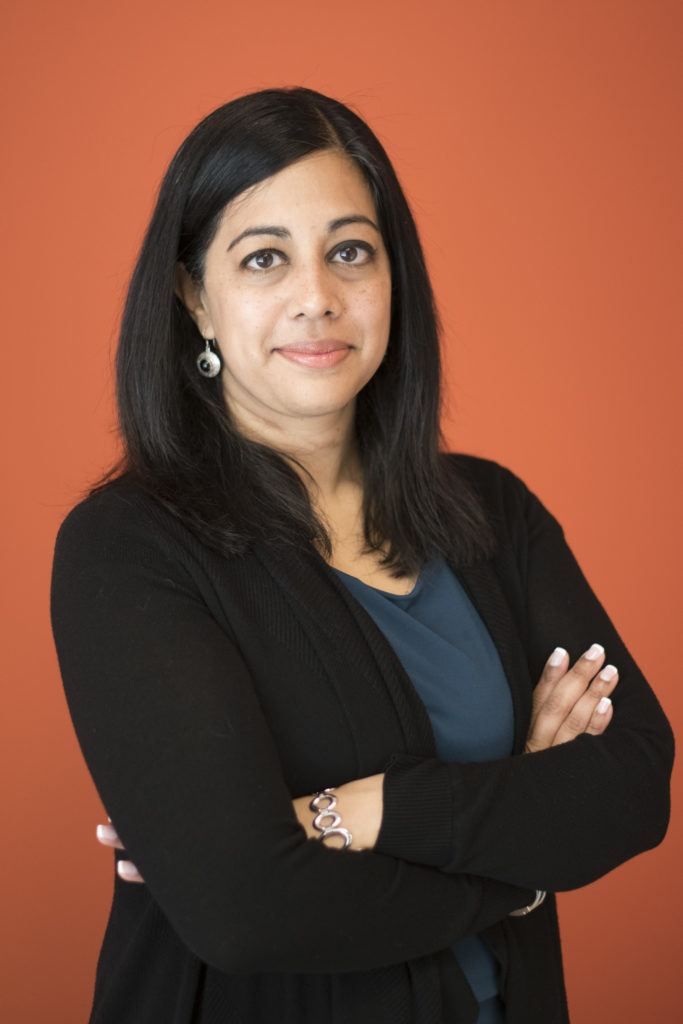