This Canada Day, we would like to celebrate an active member of the YWCA Canada community!

We had the pleasure of chatting with Brenda recently about what this award meant to her and she shared her reflections with us.

“I am extremely honored to be receiving such an important award (Canada’s Top 25 RBC Immigrants Award). I am earnestly grateful for the recognition I have received for my work, because I am very sure that every other nominee for this award was as capable if not more, of winning this award. I have faced several challenges on my way here, but each one of them has only strengthened me to make me the person I am today; a thought leader, community builder and a woman of inspiration who knows exactly what she wants; someone who sets her eyes on a goal and does not lose sight of it, unless it is achieved.Winning this award would not have been possible without the inspiration I have received from my parents and friends (especially Edith Imeah) for whom I have the deepest respect, and from whom I have derived the strength to challenge myself and perform better at each stage. I also want to say a big thank you to my tribe of visionaries on Twitter. I sincerely thank everyone for helping me reach a stage where I can proudly hold up this award as a mark of my achievement. I also promise to only get better at my service to humanity.”

Brenda has been engaged with YWCA Canada in a range of ways – first in March 2018 when she was selected to participate in YWCA Canada’s flagship leadership program, next as a delegate at YWCA Canada’s Day on the Hill, and now Brenda serves as a member of our Leadership Summit Animation Team.

“Attending the summit was a great experience for me. I gained new skills and also improved on the ones I have – my public speaking skills, transformative leadership and interpersonal skills, problem solving and analytical skills, grant writing and project management skills. It was such an incredible experience. I am so proud to identify as an undaunted Intersectional feminist. YWCA Canada has provided me with skills that made it possible to remain passionate about improving quality of life by promoting access to inclusive education which can equip people with the tools required to develop innovative solutions to the world’s greatest problems.” – Brenda Okorogba

Sydney Piggott, Manager of Programs & Projects shared how Brenda has played a role in YWCA Canada’s programming – “Brenda’s continued involvement in our Think Big! Lead Now! Young Women’s National Leadership Program has allowed us to create a safer space for all woman-identified and non-binary youth. Her inclusive leadership style is remarkable and she continues to inspire other young leaders every day. We’re proud to work alongside her.”

We are honoured to have a dynamic leader like Brenda Okorogba as part of our YWCA Canada community and thank her for her ongoing service. We wish Brenda continued success in her endeavours!

YWCA Canada is the country’s oldest and largest women’s multi-service organization. YWCA Canada represents 32 members associations whose programs and services create change for 1 million women, girls, and their families. Annually, YWCA invests over $230 million to support 330, 000 women and girls, in 300 communities across Canada. YWCA Canada strives to strengthen women and girls’ equality, allowing them to see themselves as empowered and engaged.

The RBC Top 25 Canadian Immigrant Awards is a people’s choice awards program that recognizes inspirational immigrants who have made a positive impact on their communities since arriving in Canada. As the first Canadian national award program, the RBC Top 25 Canadian Immigrant Awards recognize the achievements of all immigrants including community advocates, volunteers, successful entrepreneurs, cultural icons. 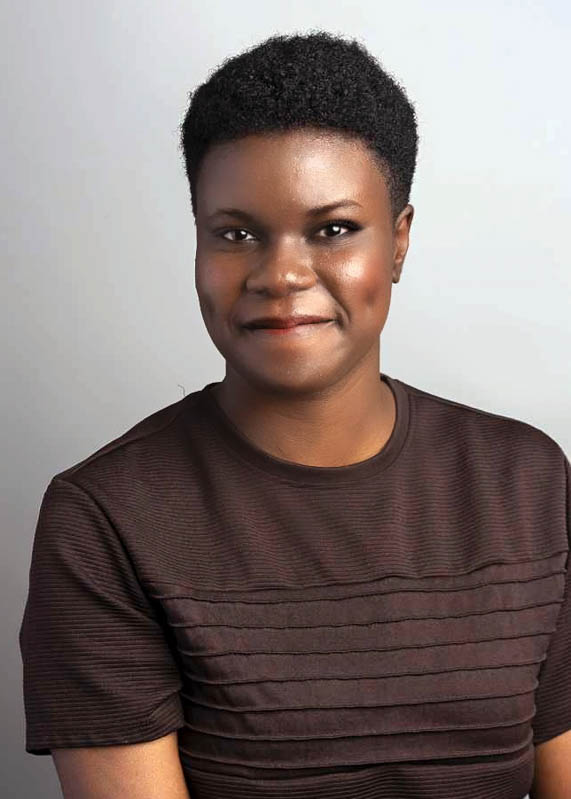