Ottawa, November 2nd, 2017 – Today, 120 YWCA Canada staff & volunteers from across Canada will meet with Parliamentarians to advocate for a gender-lens on the National Housing Strategy.

Housing affordability in Canada has hit its worst level in 27 years.

Women are the majority of survivors fleeing situations of domestic violence, of seniors, of people with disabilities and of Indigenous people. Without a roof over their heads and a door to lock safely behind them, women are at great risk of physical, emotional and psychological harm. Women living on the streets of Canadian cities and in remote communities are highly vulnerable and are re-traumatized by their difficult everyday lives.

Without access to affordable housing, women sleep on the streets or camp in city parks of our major cities, rural communities, and remote towns. They are virtually guaranteed to experience some form of violence.

“Women struggle on the streets of our cities, in poverty and vulnerable to sexual assault, violence and murder,” says Maya Roy, CEO of YWCA Canada. “They need a path to a safe home, not one that leads to a lifelong cycle of abuse, trauma, poverty and homelessness. The affordable housing crisis that women and their families are facing should be of concern to all Canadians.”

YWCA Canada is asking for 25% of National Housing Strategy funds flow to projects and services for women, girls and their families. A gender-neutral housing policy renders the very real exclusions and barriers faced by women invisible and creates a barrier to accessing safe and affordable housing.

YWCA Canada is the country’s oldest and largest women’s multi-service organization. Our 32 Member Associations across the country serve women and girls in nine provinces and two territories. YWCA Canada is the nation’s single largest provider of shelter to women and children fleeing violence. For more information visit www.ywcacanada.ca, find us on Twitter @YWCA_Canada or at  www.facebook.com/ywcacanada. 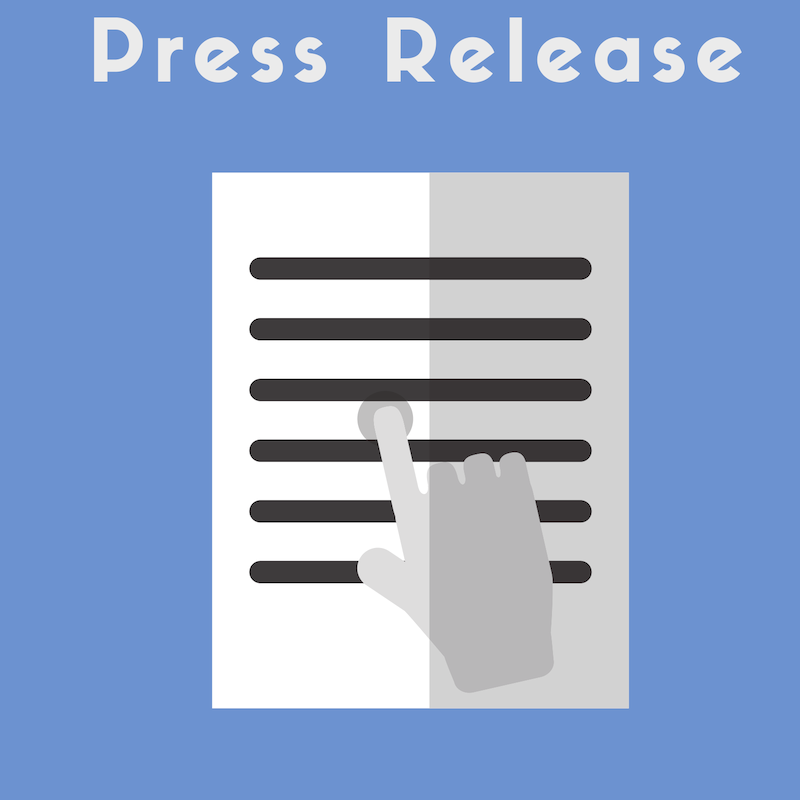