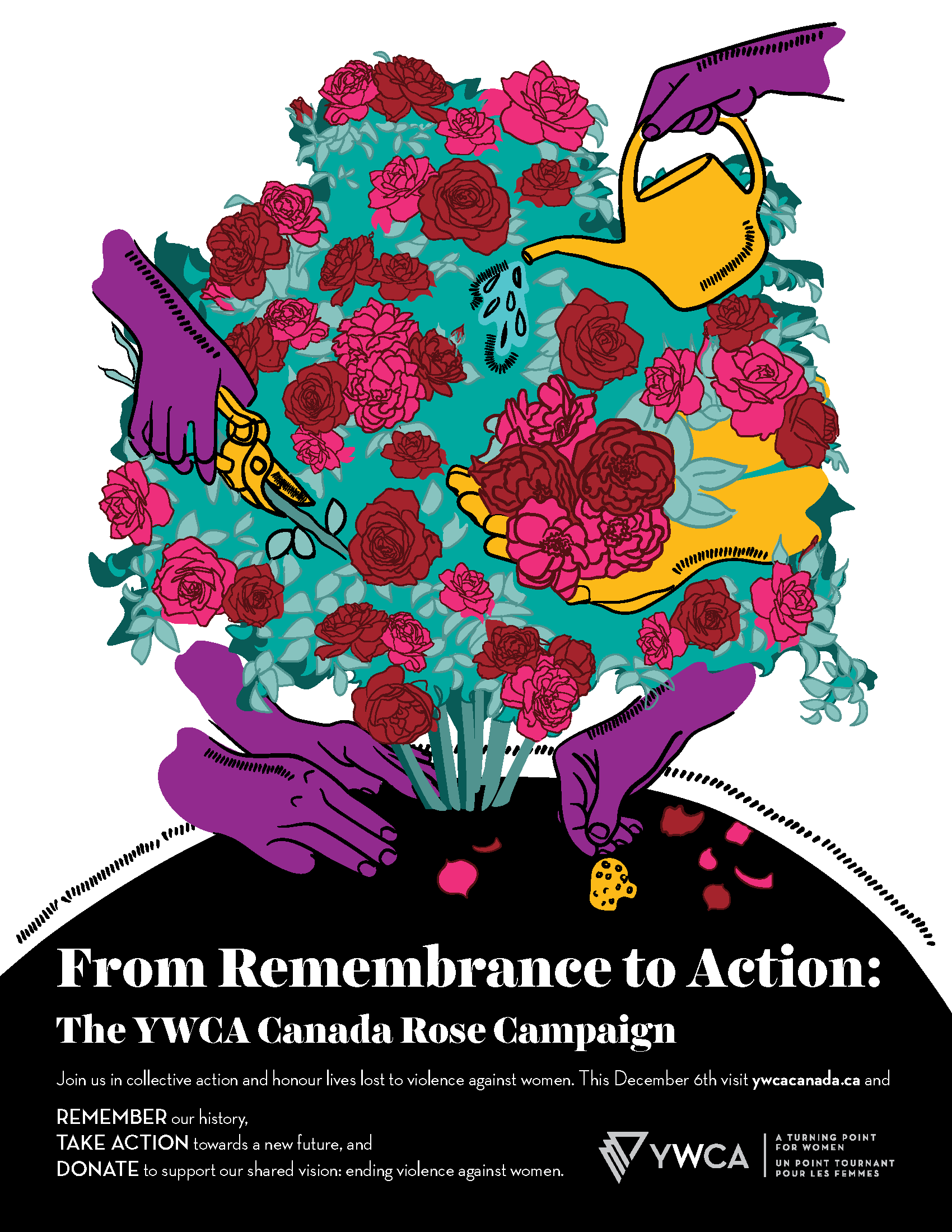 December 6 is Canada’s National Day of Remembrance and Action on Violence Against Women. The date is etched in history by the shooting deaths of 14 women in 1989 in Montreal by a man deliberately targeting women on a busy campus. Canadians reacted with shock, sorrow and outrage. A strong lobby formed to bring guns under control in Canada, work that continues to this day.

December 6 became the day we remember the women who died and re-commit to taking action on violence against women and girls until our streets, our campuses and our homes are safe. Because Canada is not yet a safe country for women.

What you can do to Take Action on Violence Against Women: